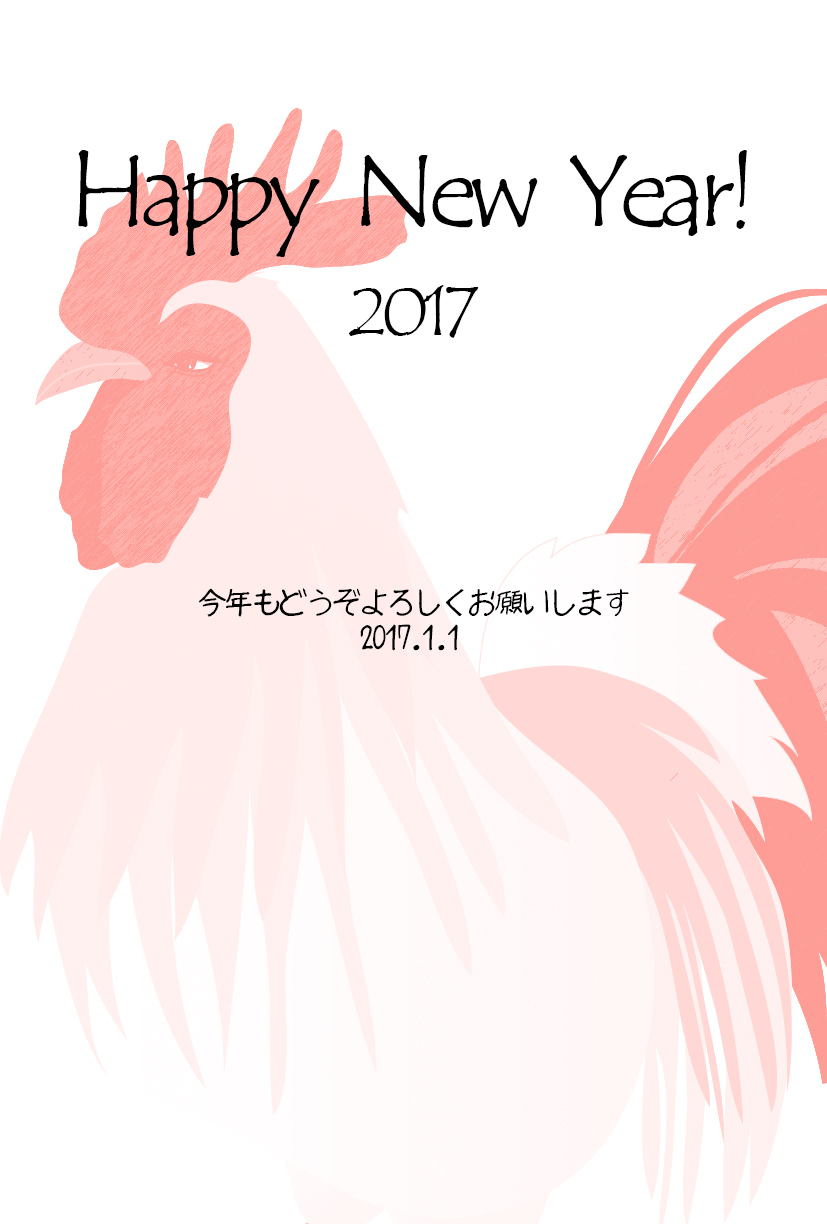 Illustration for 2017 being the “Year of the Rooster”.

We are here in the New Year and it’s time for a fresh start.  For those who follow the Chinese Zodiac calendar are aware that 2017 is the “Year of the Rooster”. The Chinese Zodiac calendar is part of a pretty ancient astrological system, where its role in this case is keeping track of the years and predicting how each would unfold. Japan and other Asian countries adopted this system hundreds of years ago, while other countries in the West have familiarized with it as well. What does this mean for this year, and why is it significant? Let’s take a look at some points regarding this Chinese Zodiac Calendar, the rooster, and the projection for 2017.

A stone carving of the 12 Animals used in the Chinese Zodiac calendar. Photo taken by Felix Andrews. From Wikipedia.

Artistic work featuring a rooster and a hen. Art piece is entitled “紫陽花双鶏図 (Rooster and Hen with Hydrangeas)”. Produced by Ito Jakuchu in the 18th century. From Wikipedia.

Now, for some projections made for 2017:

Here’s looking forward to a prosperous 2017 for all!

2) Depending on the habitat, culture, and story used, the animals vary in different cultures. For example, in Japan the pig is replaced by a boar, while in Vietnam the cat replaces the rabbit.

4) The Chinese Zodiac is a very intricate, and rather complex system that, in ancient times, played a huge role in determining one’s day, activities, luck, and so on. Based on astrological factors and imagery, it has a multitude of uses. Along with the 12 Animals (Earthly Branches), 5 Elements, and 10 Calendar Signs (Heavenly Stems), the Chinese Zodiac is also made up of, or works in conjunction with, many more subsystems that can be daunting. All in all, it has a pretty straight forward pattern in whatever field of interest is used, it just takes some familiarity and practice.

For this post, its use in a calendar system (along with small hints in its usage regarding time, direction, etc.) is presented. To cover the other uses along with the other subsystems would have to be done in a separate post.

5) One of popular folktales state that the Jade Emperor (ruler of heaven in Chinese lore) wished to appoint 12 animals to one of the 12 zodiac signs. He set up a foot race between all(?) of the earthly animals, stating that the 1st 12 will be chosen, and appointed according to which place they came in. The race had different outcomes for each of the animals, where it either brought out their best qualities (i.e. the ox waking very early in attempt to beat the faster animals and come in first, which sorta worked…), defined their personality in accordance to the sign it represents (i.e. the rat being cunning & resourceful by hanging onto the ox’s horn during the race to *officially* be 1st), to defining animals’ relationship with one another (i.e. cats hating rats due to the rat breaking a promise prior to the race, dogs hating roosters due to the rooster cheating by flying at the last moment to beat the dog).

Note that this is not *the* official version of the story. Actually, there may be no official version due to how old it was when incorporated into the Chinese Zodiac and how certain details may have been changed due to the times. There are other versions of the tale that paints the story with variations in regards to how the animals were chosen, from where the race involved crossing a stream, being a swimming race, a selection of animals to be guardians of heaven, down to a festival where only 12 animals were invited.

7)  In Japanese the pronunciation of the zodiac sign “酉” also has the same sound as the word “take” (取り). As a play on words, it is advised to “take in” (取り込み) as much good you can out of the year.

8) Actually, this is said for every zodiac sign, when one’s animal sign matches the the animal for the New Year. On a fantastical level, it is the way for the Jade Emperor to punish each animal when their year comes up due to doing such a poor job. On a more theoretical level, it is sometimes explained that the year that matches one’s animal sign brings out the best in us, which in turn can backfire tremendously. Thus it is advised that we be careful when our animal year comes around, and take certain steps to avoid misfortune, such as avoiding certain colors.